The Blessing of Obedience 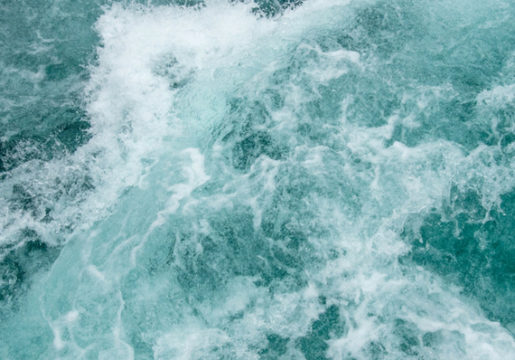 Joshua 3:14-17
So when the people broke camp to cross the Jordan, the priests carrying the ark of the covenant went ahead of them. Now the Jordan is at flood stage all during harvest. Yet as soon as the priests who carried the ark reached the Jordan and their feet touched the water’s edge, the water from upstream stopped flowing. It piled up in a heap a great distance away, at a town called Adam in the vicinity of Zarethan, while the water flowing down to the Sea of the Arabah (that is, the Dead Sea) was completely cut off. So the people crossed over opposite Jericho. The priests who carried the ark of the covenant of the Lord stopped in the middle of the Jordan and stood on dry ground, while all Israel passed by until the whole nation had completed the crossing on dry ground.

Average river speed is 3-7 miles per hour. This account in Joshua happened during flood stage so let’s say the Jordan was flowing at 7 miles per hour. That means the priests, by faith, had to stand in place in the Jordan river for up to 2 hours before the river bed ran dry. Then they had to stand there, in faith, while the entire group of Israelites crossed on dry ground. BTW, just a side note. Can you image what was going on in the minds of the people in the town of Adam when the water suddenly started “piling up?”

So, Joshua and the priest’s obedience took 2 hours to prove true. God was at work the moment they obeyed, but they had to wait, in faith, to see God’s promise fulfilled. When you and I obey God, the wheels are already in motion even though we can’t see what he is doing. Most importantly, we can trust that the timing of God’s fulfilled promise will be absolutely perfect.