Q/A: Can You Clarify Who Takes Part in the Different Resurrections We See in Revelation? 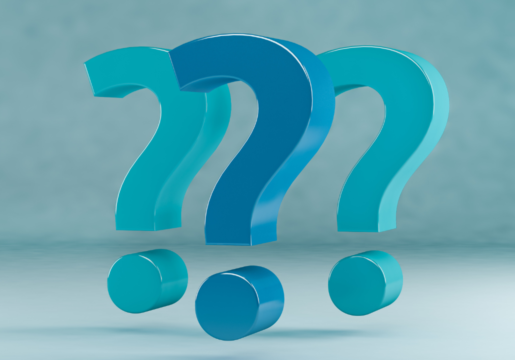 Our Prophecy Q/A Series continues with this question from a Prophecy Pros podcast listener.

Q: I’ve just read Revelation 20 and find it confusing. It mentions that those without the mark and didn’t worship the beast came to life and reigned with Christ for 1000 years. Does this mean everyone who had died as a believer in Christ whether before or during the tribulation would be included in this?

It then says the rest of the dead didn’t come to life until the thousand years had ended. Considering that those who were dead before the rapture and believers in Christ are reunited with their spiritual bodies at the rapture, who is this referring to? Is the dead referring to all non-believers?

Then to summarize, it goes on to say that after the 1000 years all the dead will be judged and if their name isn’t in the book of life they are thrown into to Hades forever.

If all of the Christians are no longer dead, is this only referring to the non-believers who would all be going to Hades anyway? None of them would be found in the book of life. Or does this basically mean everyone will be judged again?

Thank you in advance for your thoughts! I’m currently on season 7 of the Prophecy Pross podcast and it’s great! Thanks for what you are doing for the world.

A: Yes, those tribulation saints who will be martyred for not taking the mark (along with Old Testament saints) will be resurrected after the tribulation period to take part in the Millennial Kingdom.

Believers who have died during the Church age and prior to the tribulation will have been raptured at the end of the church age (1 Corinthians 15:50-54; 1 Thessalonians 4:13-18).

Then there will be a third part to the first/believers’ resurrection at the end of the Millennial Kingdom (believing survivors of the tribulation period will enter the Kingdom in their natural bodies. They, and perhaps some of their believing offspring will die during the 1000 years). So there is one type of resurrection (for believers), but it is in 3 phases for 3 different eras (OT era, Church Age, Kingdom Age).

Finally the unbelievers’ resurrection will occur (Revelation 20:11-15) as the very last thing before God creates the New Heavens and the New Earth (Revelation 21:1).

It can be confusing but once we understand that Revelation ties up all the loose ends that began in Genesis, it makes more sense.

There are also some verses from the OT prophet books that help fit these puzzle pieces together.

So, the First resurrection is the believers’ resurrection and comes in 3 phases (sort of how the first advent came in 2 phases w/ the birth and the events of the cross and resurrection and the second advent has 2 phases being the rapture and the physical return of Christ to earth).

The Second resurrection is an unbelievers’ resurrection that leads to their second death. My first pastor used to say, “Born once, die twice. Born twice (see John 3), die once.”

I hope that helps! I cover a lot of that in my books on Revelation and on Spiritual Warfare.

Have a question related to your study in Bible prophecy? Email me and I may feature it here.